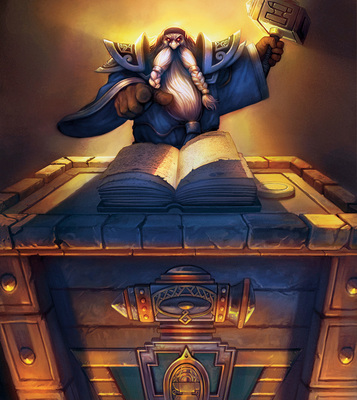 Crura Darkmine 2y ago
It was brought to my attention that the Battlestein Company also plans to use Anvilmar more often. They are NOT trying to compete with us, and the plan is to share with them! So, please treat them like you would any Steelgrasp member, they are out sister-guild afterall.
0 Likes

Crura Darkmine 2y ago
I also added a note above that I forgot to add. It's a once a week crafting event / Dicemaster tutorial.
0 Likes